I had heard the stats. I knew child poverty was really really bad here. I have studied the facts in some of my uni papers. But I was very keen to see the recent doco by Inside New Zealand 'Inside Child Poverty.' And it brought the 'reality' of the situation home to me. It made me upset and angry.


Our child health ranking puts us at number 28 out of 30 in the OECD.

One of the main problems here is household crowding. Many poorer families live in cold, damp, moldy overcrowded houses.
These damp, overcrowded houses cause mass illnesses for children living in these houses. Poverty illnesses include Rheumatic fever, Bronchiectasis, Skin conditions, Scabies, Osteomyelitis and lung abscesses (pus in the lung). All of the above are preventable diseases, and these especially impact children under 5.

The other problem is that we don't feel we 'owe' anything to children - we focus on the parents. Children aren't given free lunches in school or free after hours health care. The Poverty Action Group believes government legislation discriminates against children with parents on a benefit- as they receive no extra help, as opposed to children with working parents, whose families can receive up to $60 a week in tax credits. Legislation focuses on parents not children. We don't value Dads having parental leave, and we don't value parenting as a real job.

Lots of people like to blame the parents in these situations (dole bludgers! having too many kids! not looking after their kids!) However looking at the historical situation in New Zealand, we can see how we have ended up at this point - government policy decisions.

New Zealand used to be a Socialist country. This means that we owned all our assets, we had a strong welfare system, and our welfare system was based on the proviso to give people equality and dignity as equal with the majority of New Zealanders. Our economy was regulated by the government and it was strong. There were lots of jobs, and food was not expensive.

For different (and complex) reasons our economy got into trouble - because of overseas factors, and because of our (Muldoon- National) governments decisions. By 1984 we were in big trouble.
Have you heard of Rogernomics? This is when Roger Douglas (Labour) decided the way out of debt was to sell our assets and use the capital from that to pay off the debts. Also, he decided to make the government have much less say in our market and economy, creating a free market, and GST. The idea of a free market is that wealth will trickle down. However in NZ it created a selfish society, where the income gap grew larger and larger.
(I'm showing the parties these decisions were made by, to show we can't just blame the right or left wing parties alone.)

Over time, our attitude towards welfare had been changing, and now it was more of a 'minimum to live on' ideology. In 1991 there were huge welfare cuts. Unemployment and food prices began to rise, along with poverty diseases. So in short, New Zealand used to focus on the people, now it focuses on money and economy, which is hugely impacting the people.

Even those not on welfare find it hard to get along. Personally, Matt and I earn a good amount, but we have to strictly budget for our food and expenses, to pay our rent. Saving for a home deposit-? It will take years and years and years. Our income is only just higher than our outgoings, and we both have good jobs. I can't even imagine what it would be like if we had children as well.

The doco presents children's health and poverty not as a political issue, but a moral and ethical issue.

New Zealand needs to start to focus on preventative healthcare, not crisis healthcare. We have to stop discriminating against kids whose parents are less well off. We need to get kids out of damp and unhealthy homes. We need to value parenting and give mums and dads (paid) time off after a child is born (14 weeks is a joke.)

We should be collectively ashamed that these preventable diseases and poverty issues prevail. We should be angry that our country doesn't act like it values children. We need to realise this is an ethical and moral problem, which we are all responsible for.


With the upcoming election in mind, I have included links to the major parties policies realting to children. National focuses on 24 hour healthcare (great!) but thats about all. (Also, see National thinks only Mums might need Plunket's health line. What about Dad's?). Labour and the Greens have more comprehensive policies, which focus on many issues this doco presents.

In saying that, I agree with the presenter that this isn't just a political issue. The whole government needs to pull its socks up, get over their differences and work together for the betterment of our children. 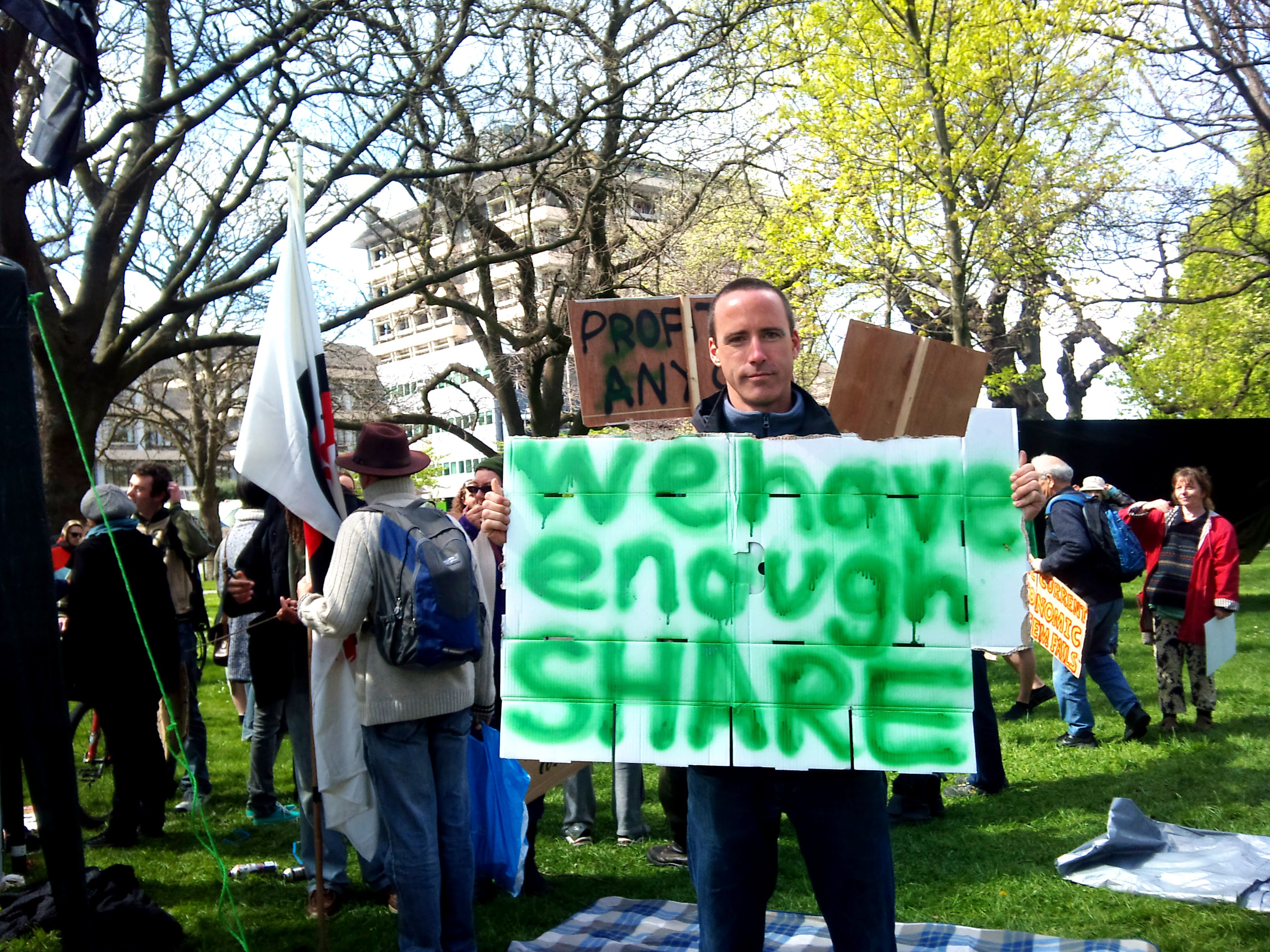